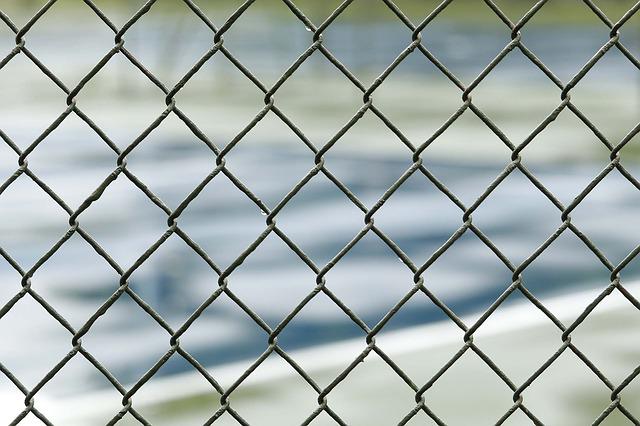 Three Indian and two Greek nationals were arrested for running a ring smuggling people of Indian descent into Greece, the Greek police announced on Tuesday.

The ring members used to pick up the migrants in areas of Kilkis, north of Thessaloniki, and transport them to temporarily set up lodgings in Imathia prefecture. Then they would send them to Attica on buses or trains. Police surmise that the migrants flew to Serbia and arrived possibly by car to North Macedonia, from where they entered Greece illegally. They paid the human traffickers between 6,000 euros and 8,000 euros each to transport them from India to Greece.

Authorities initially arrested three ring members on Sunday, as they were transporting four men without documents. Later two more traffickers were arrested, including a Greek who used the foreigners for illegal work, housing them temporarily at a cabin belonging to him. Police arrested seven migrants in all and confiscated their passports, mobiles, two cars, and cash.
All appeared before the firstinstance prosecutor of Veria, who referred them to an investigating magistrate. Meanwhile, another Greek national who also belonged to the trafficking ring is being sought.