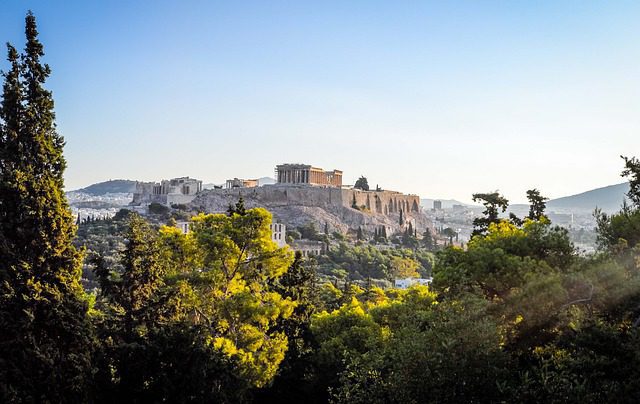 The Acropolis of Athens has become accessible to the visually impaired through a route inaugurated on Thursday that
combines models of monuments, haptic feedback points, and signs in Greek and English Braille.
During the inauguration, Culture & Sports Minister Lina Mendoni noted that “equal access to cultural goods is a goal, an objective and a bet for the minisrtry and its services.” The plans to provide people with special needs equal access to the UNESCO monument for began 2019, and include the installation of a slope lift for people with mobility issues.
The haptic course features 12 stops and 4 information points, with signs in Greek and English Braille and a tactile 3D model of the archaeological site of the Acropolis, also with Braille notation in Greek and English. Accompanying the visit are guides in large print and in Braille in six languages, among several more types of aid, while guards on the site have been trained to assist visually impaired people with the available tools.
In addition, an app for Android and IOS cellphones is also available through the Ephorate of the City of Athens at https://play.google.com/store/apps/details?id=com.faros.acropolisnavigator .

The special route for the blind was implemented in collaboration with the Ephorate of Antiquities of the City of Athens and the Lighthouse for the Blind of Greece organization, with the support and sponsorship of the Onassis Foundation. The inauguration was attended by Onassis Foundation President Antonis Papadimitriou and Lighthouse for the Blind of Greece President Maria Tzevelekou. 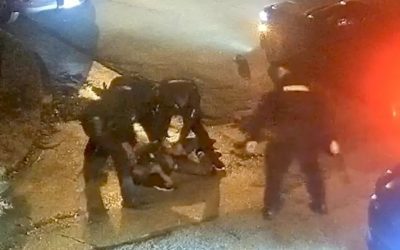 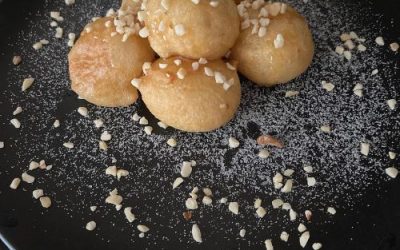 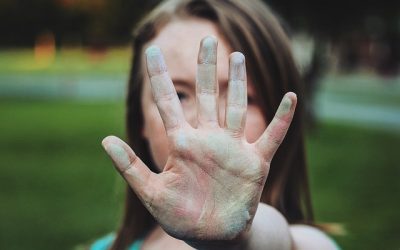 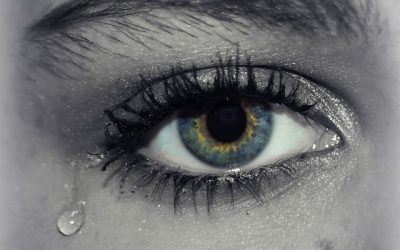