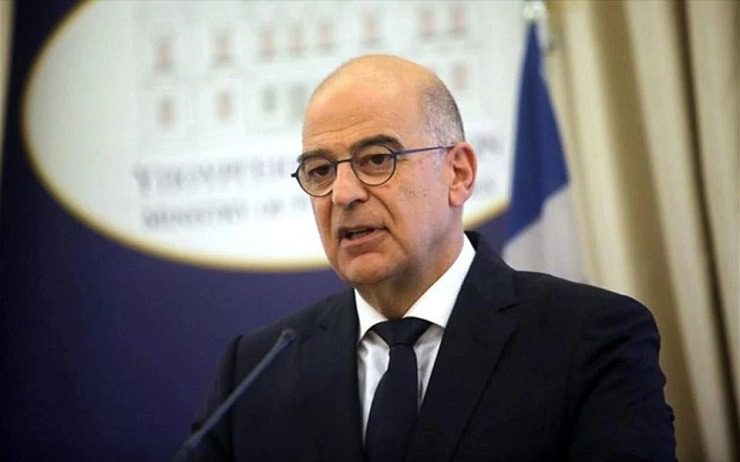 Foreign Minister Nikos Dendias had a brief meeting with EU High Representative for Foreign Affairs, Josep Borrell, and the Minister of Foreign Affairs of the United Arab Emirates, Abdullah Bin Zayed Al Nahyan, on Saturday on the sidelines of the “Sir Bani Yas” forum, according to a foreign ministry’s post on Twitter.

Foreign Minister Nikos Dendias will have a meeting with the Foreign Minister of the Republic of Cyprus Ioannis Kasoulides in Athens on
November 7, as part of his visit to Greece, according to a foreign ministry’s statement. The two foreign ministers will have a private meeting at
around 12:00, which will be followed by extended talks. They are expected to make joint statements to the press around 13:15. Afterwards, a
working lunch will be held. The discussions between the two ministers are part of the ongoing cooperation and coordination of the two
countries, according to the announcement. They are expected to focus on the developments in the Cyprus issue and the situation in the Eastern Mediterranean in light of the latest developments, as well as multilateral cooperation schemes, European Union issues and the Russian invasion of Ukraine.

If any country is allowed to be victimized by a larger neighboring country, which -for whatever reason- interprets International Law to its liking, then phenomena like the Russian invasion in Ukraine will be multiplied, said Greek Foreign Affairs Minister Nikos Dendias in an interview to Italian TV RAI, it was reported on Saturday.
Various threats against Greece are being uttered by Turkey, he pointed out: “the Turkish side is trying to intimidate both the Greek society and the Greek government,” he added.
“I am afraid that a permanent attitude is now being created, to question not only the sovereignty and sovereign rights of Greece, a member
country of the European Union, but in general a way of dealing with relations among the countries in the Eastern Mediterranean,” he added.
Referring to the Turkish-Libyan memorandum, Dendias underlined that “Turkey has tried to create an unprecedented legal precedent. It would be the same as if Greece signed an agreement with Tunisia, not knowing that Sicily and Malta are in the middle. This cannot be allowed.”
He also emphasized that Italy’s support for Greece is particularly important, because it is a neighboring country, while Italy also has a very important role to play in both Libya and North Africa.

Greek Foreign Affairs Minister Nikos Dendias met on Saturday with his counterparts of Jordan, Iraq and Lithuania on the sidelines of the 13th ‘Sir Bani Yas’ Forum, which is being held in the United Arab Emirates.

Dendias also met with Switzerland’s Foreign Minister and President of the Swiss Confederation, Ignazio Cassis, the Greek ministry tweeted.
The Greek minister is also expected to hold bilateral meetings with Emirati state officials on the sidelines of the summit, which is organized
annually by the UAE’s foreign affairs ministry 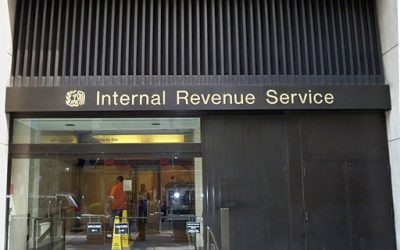 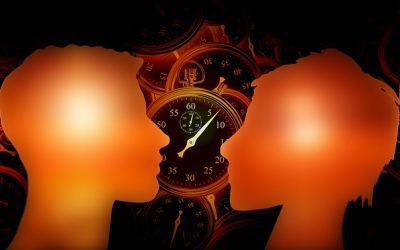