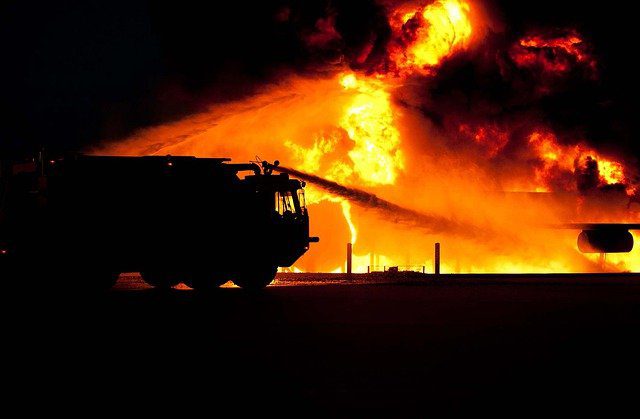 Three fires break out in Halkidiki

Three fires broke out on Monday morning in forested areas of Halkidiki. According to the Fire Department, ground firefighting forces were already combating the fires, which occurred in the areas of Fourka and Nea Fokaia in Kassandra and were probably due to lightning strikes, while the third was burning at the location Karvounas in Neos Marmaras, Sithonia.

Municipal vehicles were also assisting with the fire-fighting effort in the area.

APE, The General Consulate of Tampa