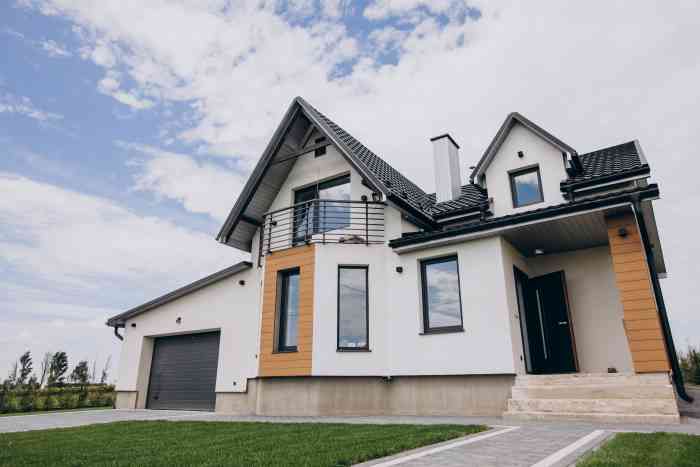 Realtor.com: Homes sold in the 50 biggest U.S. metros at an average of 39 days.

With last month marking the eighth straight month of buyers snatching up homes more quickly than the fastest pace in previous years and fewer new sellers entering the market than last year, inventory took a slight step back from recent months’ improvements.

She added, “A number of factors could be enabling buyers to persist, including rising mortgage rates and surging rental prices. Looking at the bigger picture of the pandemic, increased adoption of technology could be playing a key role in helping buyers move further along in the process virtually. With these ‘serious searchers’ – some of whom have been planning to buy since before the pandemic – better prepared to jump on new listings quickly and keeping inventory tight, mismatched supply and demand will continue to challenge buyers eager to move on to the next phase of life.”

Fall buyers have a few more days to make decisions relative to the competitive spring and summer, but home shoppers still need to be prepared to act quickly. In each month from March-October 2021, the typical U.S. home spent fewer days on market than in the fastest-selling month in 2016-2020.

Additionally, homes sold within a month or less in nearly one-quarter of the 50 largest U.S. markets, while buyers in just four metros saw an increase in time on market in October.

The typical U.S. home spent 45 days on market in October, moderating slightly from last month’s pace (43 days.) However, homes still sold more quickly than in any October in recent history, including 2020 (-8 days) and 2019 (-21 days).

Relative to national time on market in October, homes sold at a faster pace in the 50 largest U.S. metros in October, at an average of 39 days (-8 days year-over-year).

The South continued to lead in yearly declines in time on market (-10 days) by region and in terms of the top five fastest selling metros compared to last year, which were: Miami (-31 days), Raleigh (-30 days), Jacksonville (-17 days), Orlando (-17 days) and Memphis (-16 days).

The number of homes for sale in the U.S. continues to lag, reflecting the mismatch of strong buyer demand with more typical fall seller activity levels. While October saw fewer new sellers than last year, a number of factors suggest that buyers are still relatively active, including the record-fast home sales pace. Additionally, on realtor.com, every month in 2021 since January has seen a higher number of pending listings – where the seller has already gone under contract with a buyer – than active listings, or those without a contract.

With buyers still searching, the majority of for-sale homes already under contract and fewer new listings coming onto the market in October, active inventory took a step back from yearly improvements seen since June.

From February-October of this year, the supply of actively-listed homes on realtor.com was outpaced by pending inventory, or listings that are under contract. This is the opposite of what occurred in a typical month from 2017-2019. Although the gap is shrinking from the peak difference seen in May (197,355), there were still 5,975 more pending than active listings nationwide in October.

Across the 50 biggest U.S. markets, active inventory declined by an average of 20.5% year-over-year and new listings were down 4.8% in October.

However, there were fewer new sellers than last year in the majority of big metros in October, with new listings declining at a double-digit pace in markets like Raleigh (-15.8%). With the typical Raleigh home selling in just 19 days, the metro’s supply of active inventory remains at less than half of last year’s levels (-50.7%).

For the third straight month, the U.S. median listing price remained near record-highs and steadily increased at a strong single-digit pace in October. Price gains continue moderating from the double-digit pace seen earlier this year, a potential indication that the housing market is transitioning toward a more sustainable long-term growth pace. However, the spring and summer frenzy has made a lasting impact on affordability challenges as buyers continue to quickly buy up the tight inventory of existing homes, fewer new sellers enter the market and the new home supply gap widens.

The U.S. median listing price was $380,000 in October, remaining near July’s record-high for the third month in a row. National listing price growth also held steady at a high single-digit pace, up 8.6% year-over-year in October.

National listing price growth has been moderating from the double-digit pace seen earlier this year. However, this largely reflects a shift in the mix of for-sale inventory, with yearly median listing price growth for a typical 2,000 square-foot single family home still at double-digits in October (+16.7%). Additionally, the share of sellers making listing price adjustments[1] still lags behind 2018-2019 levels, despite growing 0.8% year-over-year in October.

Methodology: Realtor.com’s housing data as of October 2021. Listings include an active inventory of existing single-family homes and condos/townhomes for the given level of geography; new construction is excluded unless listed via the Multiple Listing Service (MLS). Price adjustments are defined as home listings that had their price reduced in October 2021. Listings that had their prices increased during the month are excluded. 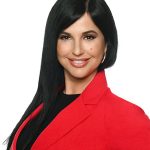 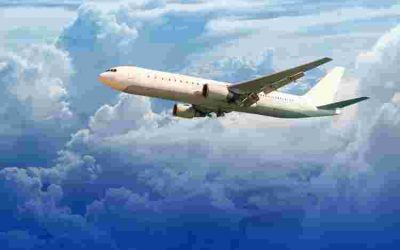 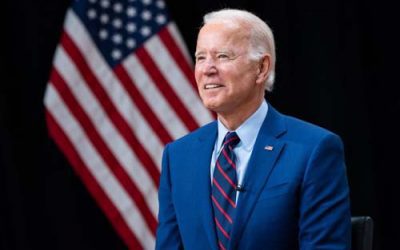 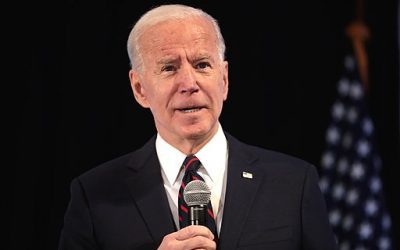